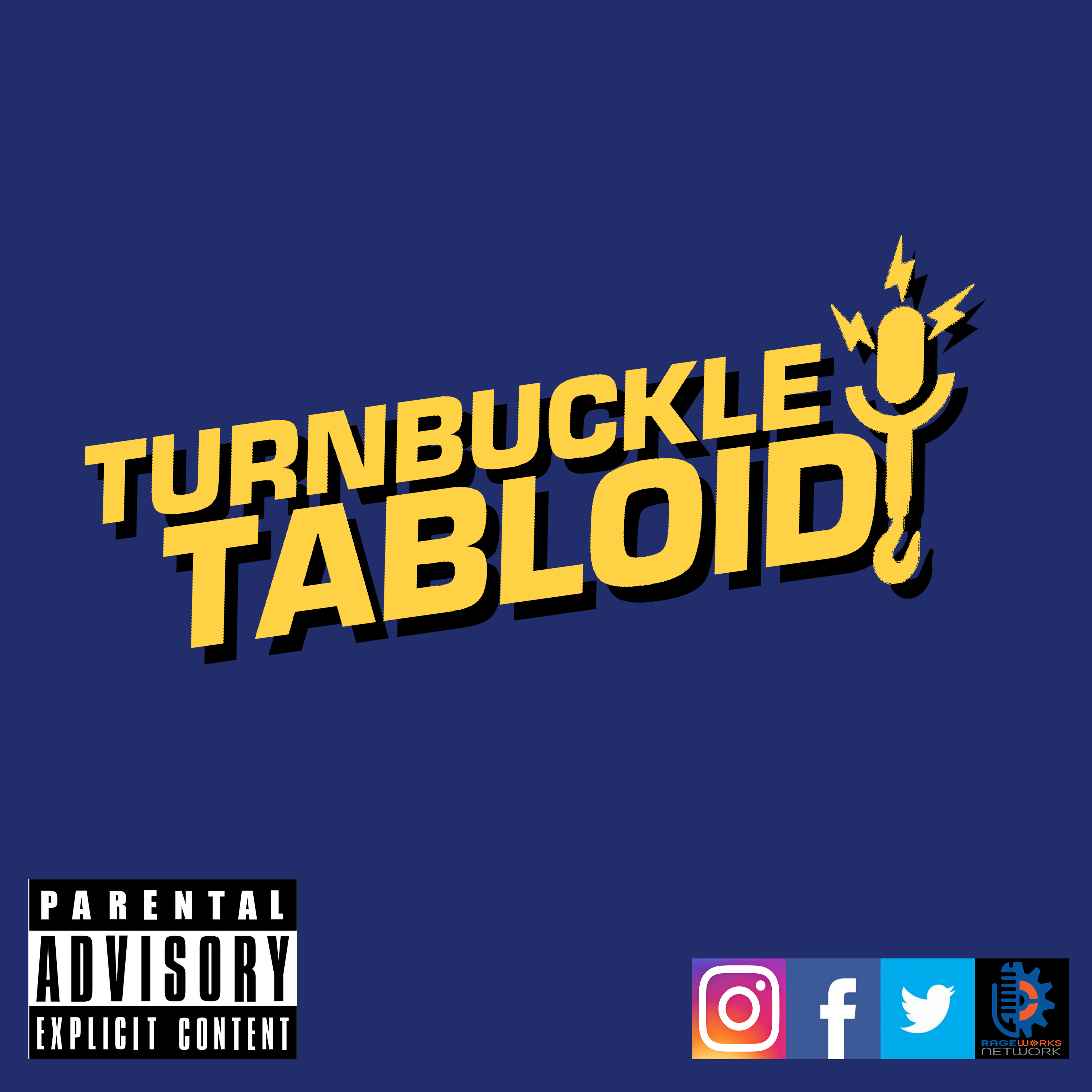 The world is getting shut down, but our show still runs. The boys still give love to wrestling while the world tries to minimize the culture. Jordan Oliver comes in to discuss his early upbringing as well as his introduction to wrestling. Here’s what else you can expect on this week’s episode of Turnbuckle Tabloid:

Checkout Our Other Shows