Toys & Tech of The Trade 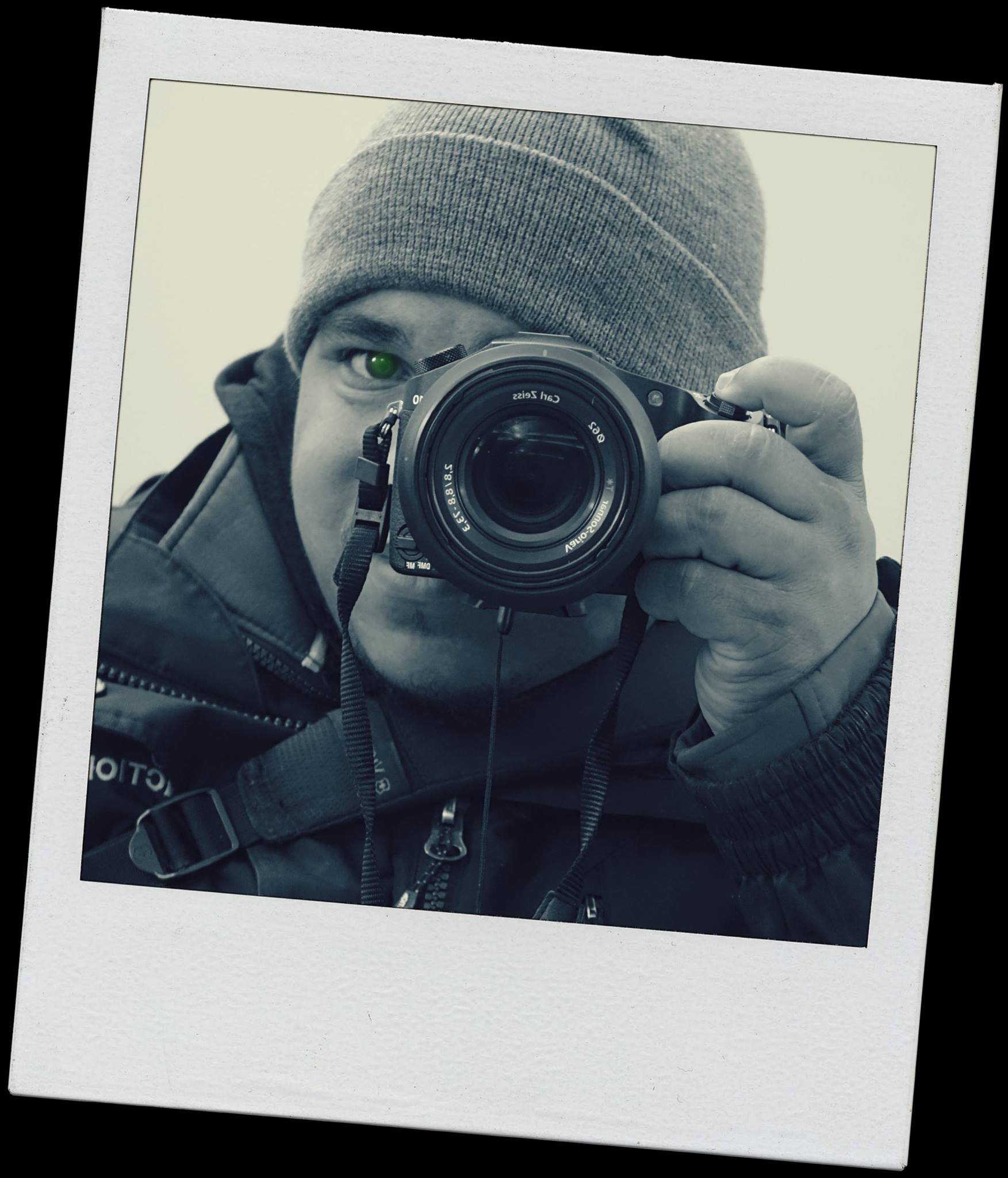 Toys & Tech of the Trade welcomes actor, entrepreneur, and SAG-AFTRA stunt performer Dylan Hintz to this week’s show. Dylan is the owner and founder of Saga Action Arts. At SAGA Action Arts, Dylan, alongside his colleague Abra utilize stunt-based movements alongside a mix of martial arts to empower their students regardless of their interest in exploring a career in the stunt performance industry.

Dylan and Rich discussed the origins of SAGA Action Arts as well as Dylan’s gravitation towards martial arts and physical work in the film industry. Dylan also touched on his fondness for Savate. If you are looking to get fired up and inspired, the conversation with Dylan will surely get the job done.

Disclaimer: Some of these links are affiliate links which means that if you click and make a purchase via the link RAGE Works will receive a small commission

The views expressed on air during Toys & Tech of the Trade do not represent the views of the RAGE Works staff, partners, or affiliates. Listener discretion advised.

Keep up with RAGE Works